The Armitt to purchase incredible work of art 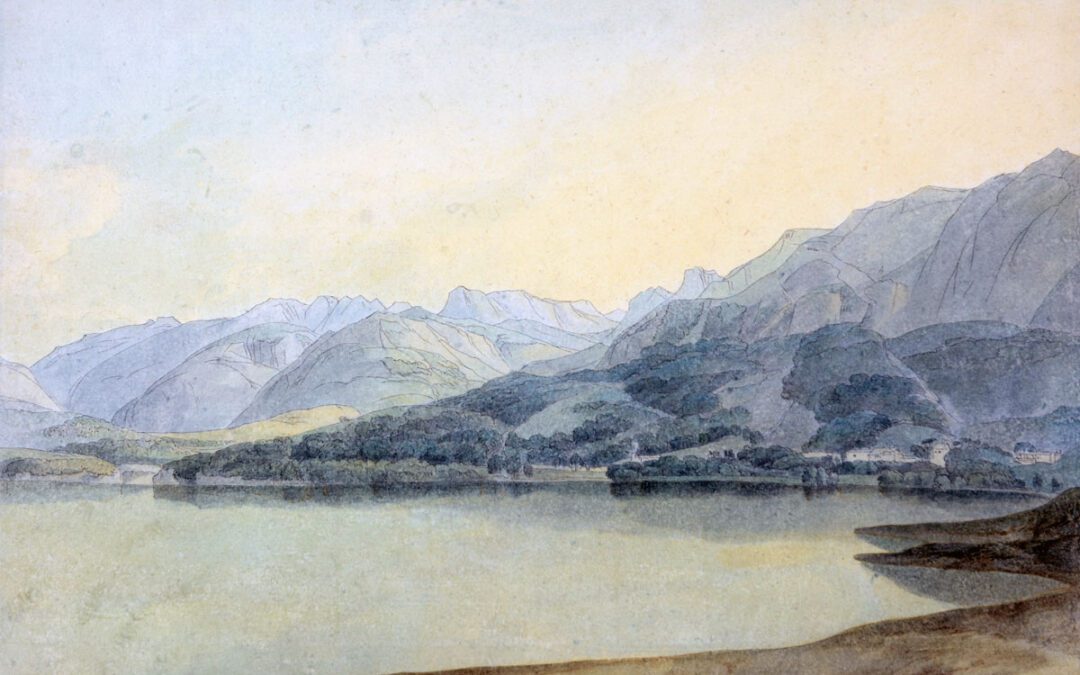 The Armitt is attempting to purchase a piece of artistic history whilst also reopening and relaunching its exhibitions, including the upcoming “Visions of Land” exhibition which will see numerous pieces of work on display, including paintings, drawings, and watercolours from the Armitt’s collection.

The centrepiece of the exhibition is an 18th-century view of Windermere by the artist Francis Towne, currently on loan from the donor.

The beautiful piece of work depicts a view across the head of Windermere from Lowwood with the Crinkle Crags, Bowfell, and the Langdale Pikes in the far distance.

The museum is currently applying for a grant to acquire this watercolour for £10,400.

Charles Nugent, Trustee of The Armitt said: “Towne, whose use of pure watercolour in some ways anticipates modern techniques, was largely forgotten after his death until his rediscovery in the 20th century.

“The chance for a small museum like the Armitt to acquire this work by an artist who has become very sought after is very exciting, and particularly at this price, since works by Towne have made substantially more than £10,000 in recent years.

“Towne visited the Lake District for the only time in August 1786, and watercolours from the sketchbook he kept on this trip are now widely scattered, as the sheets from it were removed, mounted and exhibited.”