The Armitt holds a huge photography collection that exceeds over 32,000 individual items, be that photographs, glass plates, or negatives.
Here, we detail a few of the outstanding archives. The Armitt’s collections and library are available for research and study. Please contact us for further information, or to book a research session on: info@armitt.com or call 015394 31212. 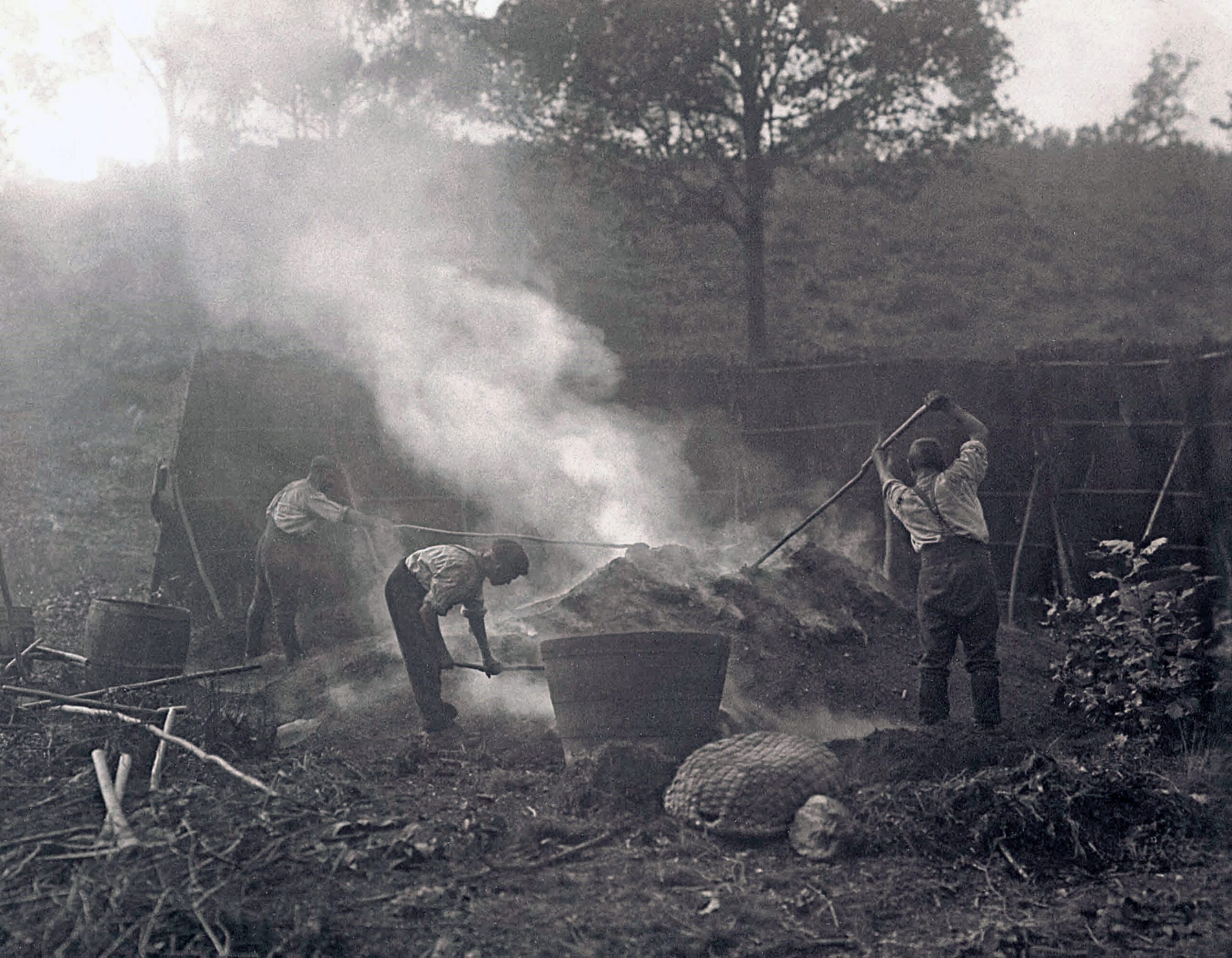 Richard and John William Brunskill were born in Sedbergh. By the early 1860’s they had moved from Sedbergh to Kendal, and then to a studio in Bowness-on-Windermere.

This period of photographic history demonstrates a revolution in artistic representation and social thinking. For the first time in history, people could look at and scrutinize a likeness of themselves and others. To those unused to the process, this must have been an unnerving experience!

On the surface, it seems that these images are no more than a representation of the personal and aspirational, the careful production of an ideal, such as the happy family, or the successful businessman and yet if we look deeper it is still possible to glimpse beyond the social façade to the reality of individual experience. These austerely evocative images are rich in detail and are yet still fleeting, retaining their power to astonish; they exude a powerful stillness that used to be common in photographic portraiture but is rare in the digital age.

Abraham is perhaps the name most famously associated with Victorian Lake District Photography. Several generations of the Abraham family were photographers with George Perry Ashley Abraham the first to enter the industry. Born in 1844, he established a studio business based on the corner of Lake Road, Keswick, after an apprenticeship with Alfred Pettitt. His sons, however, eclipsed his reputation with their dramatic rock-climbing photography.

George Dixon Abraham (1870-1965) and Ashley Perry Abraham (1876-1951) grew up with the development of rock climbing as a popular sport for young men. They were two of the first to venture onto the crags with photographic equipment. Taking a Victorian camera onto the crags was a very different prospect to ordinary landscape photography. In dangerous and difficult conditions, laden with heavy equipment (often weighing over 20lbs), the Brothers would often be perched on a rocky outcrop or ledge, perilously close to disaster, in pursuit of a dramatic landscape shot or to capture a climber in action. The fascination for climbing led to a demand for increasingly dramatic images that had never been seen before.  The Brothers climbed all terrains in all weathers to produce some of the most exciting photographs of the period.

Popularly known as the “Keswick Brothers”, Ashley went on to be the first president of the Fell and Rock Climbing Club of the English Lake District in 1907. Between them, they wrote many books about the Lake District, illustrated with their own fine views and climbing shots showing intricate details of the sport and the great skill of the early climbers. Succeeded in the business by Ashley’s son, the Abraham photographic business lasted for 101 years.

Moses Bowness (1833-1894) built arguably the largest photographic business in Westmorland and practised in Ambleside between 1856 and 1894 where he had many well-known sitters for his carte-de-visite photographs. Born into a copper miner’s family in Coniston, he was an example of the Victorian ethic of self-help – a man of little education but of great enterprise. At the age of 17, he was working as a farm labourer whilst his 11-year-old brother was at the mine with his father.

It is not known how he came to take up photography, but he must have been well enough established by 1857 because in May he went to nearby Grasmere to photograph the young Prince of Wales and his party on their tour of the Lakes. From then on he displayed “Photographer to HRH the Prince of Wales” on the reverse of his carte-de-visite.

A man of much energy, he went on to build his photographic establishment, a hotel and shops, farm 500 acres, becoming Secretary to the Hawkshead Agricultural Society, Director of the new Gas Company, encourage the tourist trade in Ambleside, exhibit his photographs at the Photographic Society of London (which in 1894 became the Royal Photographic Society), give evidence to the Ambleside Railway Enquiry, work to save Stock Ghyll and to make some reputation as a poet.

He died in 1894 after being thrown from his carriage near the Windermere ferry at Sawrey and was buried in his father’s grave at Coniston. All that remains today to remember Moses is a wealth of carte-de-visite and cabinet cards, a collection of over 400 glass negatives now held in the Kendal Carnegie Library Collection, and a few entries in old gazetteers. For a while, he became a forgotten man.

Charles Walmsley was born in Ambleside in 1862 and lived most of his life in Prospect Cottage. His working life was spent as a landscape photographer capturing images of the Lake District’s villages and fells. He began his career working as an apprentice with Moses Bowness of Ambleside who specialised in portrait work. Walmsley however preferred landscapes. Any portraits he did take were shot outside where possible, away from the artificial studio environment.

In 1894 he went into business with his brother, James, and set up premises on Rydal Road. James concentrated on portraits, whilst Charles developed techniques out of doors. Portraits, however, provided a steady income which allowed him to experiment more with landscape photography, particularly developing his use of ‘photogravure’ – a technique whereby an image is formed on a metal plate by a series of tiny holes. Through this technique, Walmsley was able to produce prints quickly and cheaply. From this, his reputation developed, and he began selling his work in some of the big city stores. He even reached America where President Woodrow Wilson had a wall in the White House devoted entirely to Walmsley’s work. Walmsley won many prizes for his work and his most famous picture is possibly ‘The Shepherd’ which was insured for the great sum of £1,000 and evoked the nostalgia of a Lakeland life now gone.

Walmsley was said to be a gentle, unassuming man, a staunch Methodist and a member of the Band of Hope. He was also a keen fisherman and book collector. He retired in 1929 as a familiar and respected figure and died in 1941 after a short illness in Prospect Cottage. 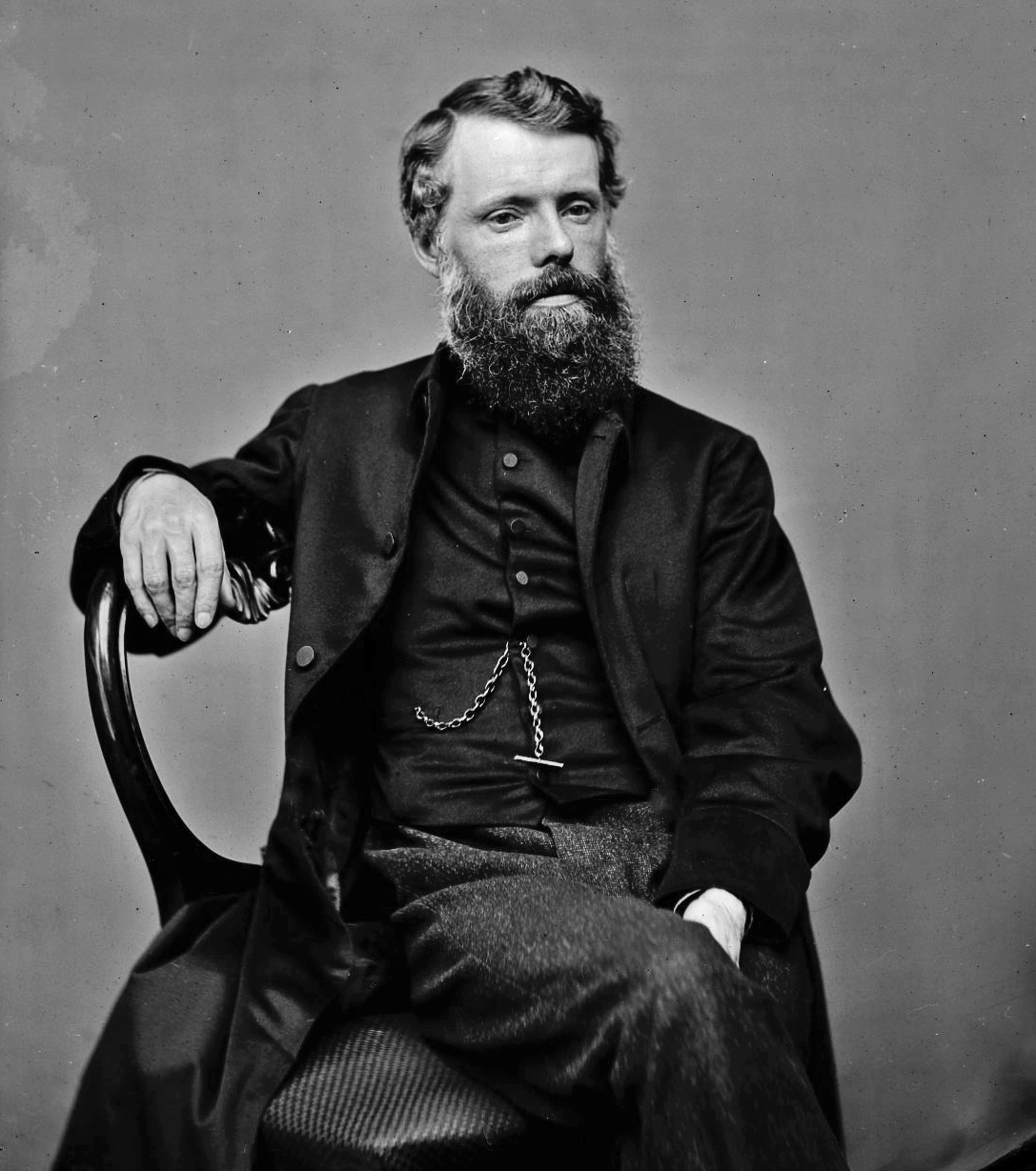 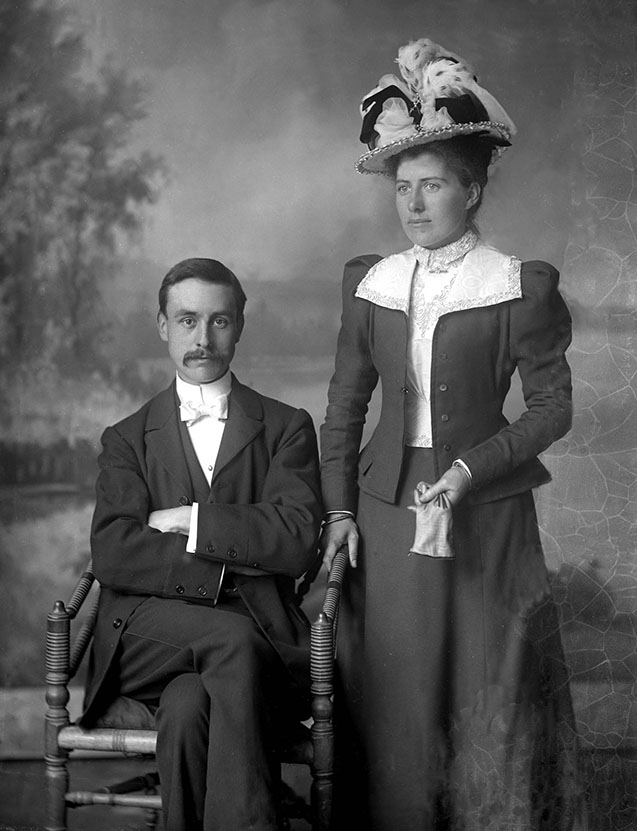 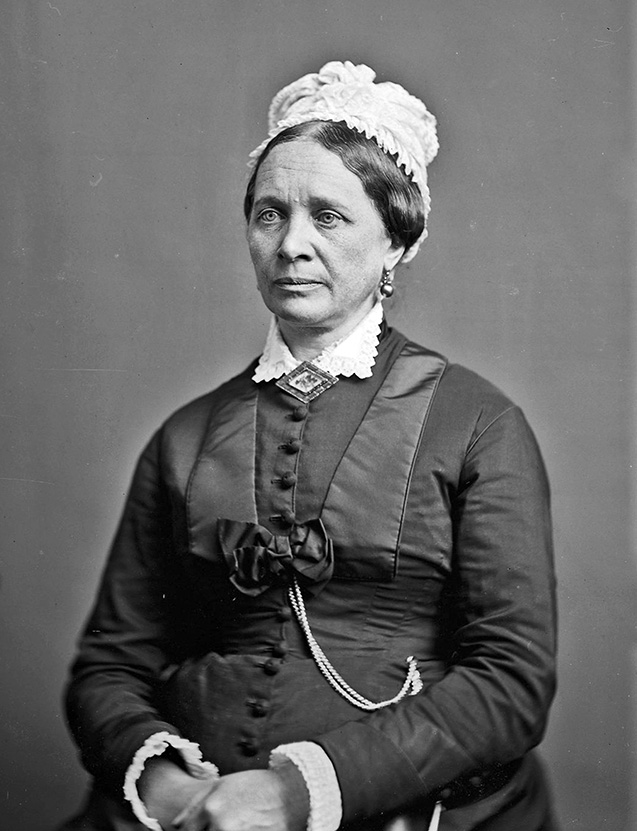