A new exhibition for 2021 showcasing a number of artworks from The Armitt’s collection that have never been shown before. The display encourages the visitor to think about the land as an expression of its people, what they thought important, and how we see, think, and feel about it today.

We feature in this exhibition a variety of ‘Visions of Land’. Our display includes pictures dating to the mid-1700s through early Victorian times progressing to the mid twentieth century.
We encourage visitors to think about the land as an expression of its people and what they thought important, but also how you view it today. It is only partly an outcome of the physical geography. It looks the way it does today because of the leading thinkers, writers, and artists in their time, who campaigned to protect the people who were here, and the way they worked their fields, and farmed their sheep.
Without the people living locally, such as John Ruskin, WG Collingwood, Canon Rawnsley, and Beatrix Potter, who promoted and campaigned to protect the land and formed the National Trust, the Lake District could have been infested with railways and overrun with property developments.

Exhibition Highlights
The centrepiece of our exhibition is an important work by Francis Towne (1740-1816), who painted peaceful landscapes in a tumultuous period – the years of the American and French Revolutions, and Napoleonic Wars. In 1786 he went on a painting tour of the Lake District. He was an early proponent of an elegant and stylised manner that looks modern.

The Armitt is hoping to acquire “Lake Windermere” by Francis Towne to complement its collection, so donations to support this would be very gratefully received. Donations can be taken online here.

Also within the exhibition:
We are honoured to have an 1837 Ruskin painting of the Bridge House in Ambleside. We leave it to the visitor to decide whether this early sketch meets his later ideals that art has to reflect a “truth to nature” and speak to the human experience if it is to be worthy as art.
We also display a work by W.G. Collingwood, Ruskin’s biographer, secretary and friend, who was himself a painter and early Alpinist. The Fell and Rock-Climbing Club pays generous tribute to him in their journals. He was, it is said, “in stature a short well-built man with piercing blue eyes and hair turned snow white with age” who walked on the mountains and hills of Lakeland throughout his adult life until shortly before his death aged 78.
Artworks by Edward Lear, famous now for the Owl and the Pussycat and other rhymes and verses (read avidly by a young Beatrix Potter), also feature in the exhibition. Lear toured Lakeland in 1836 and wrote in a letter to a friend: “I went to the Wet City of Kendal, where it always rains and the dear little babies are born with fins- webbed feet- and umbrellas under their arms”. 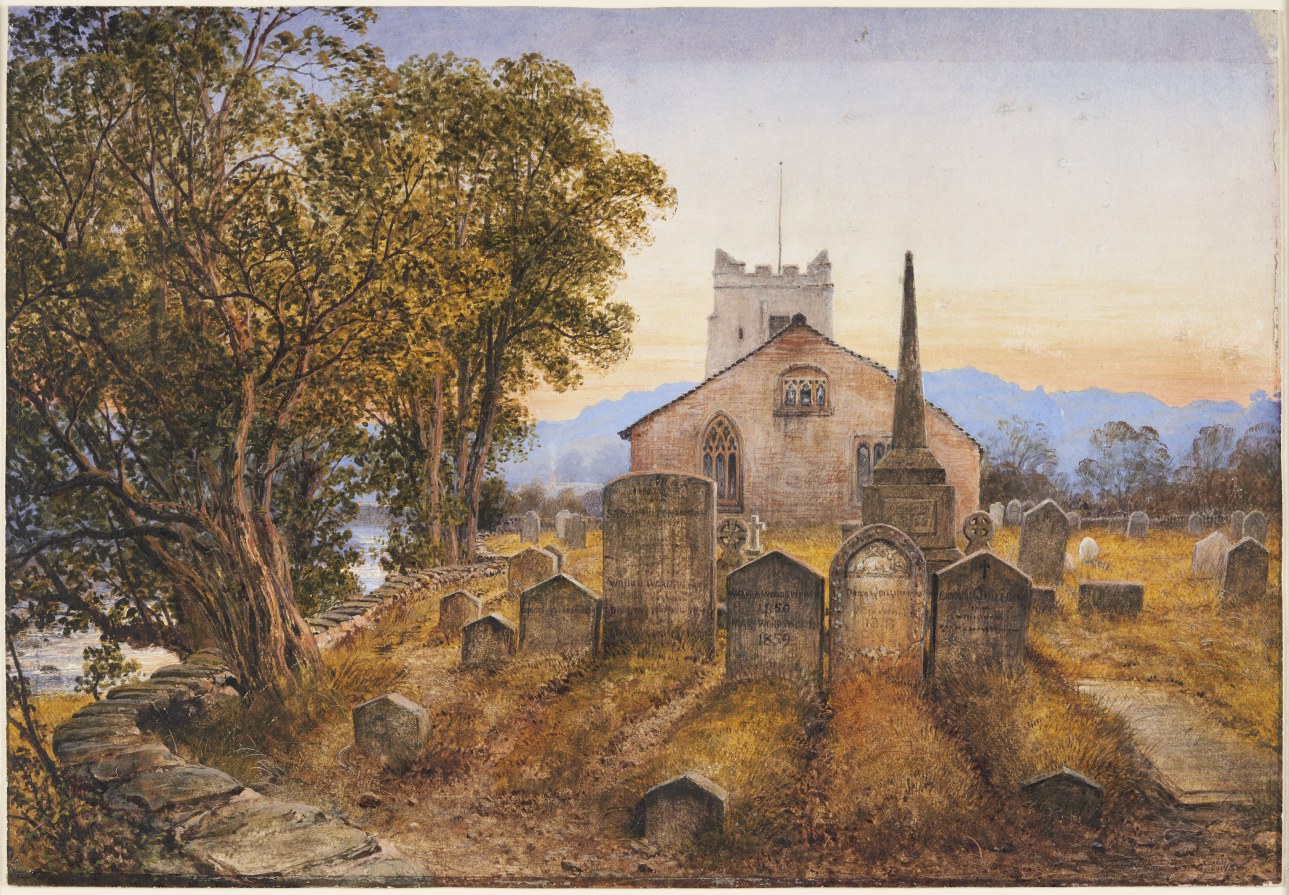 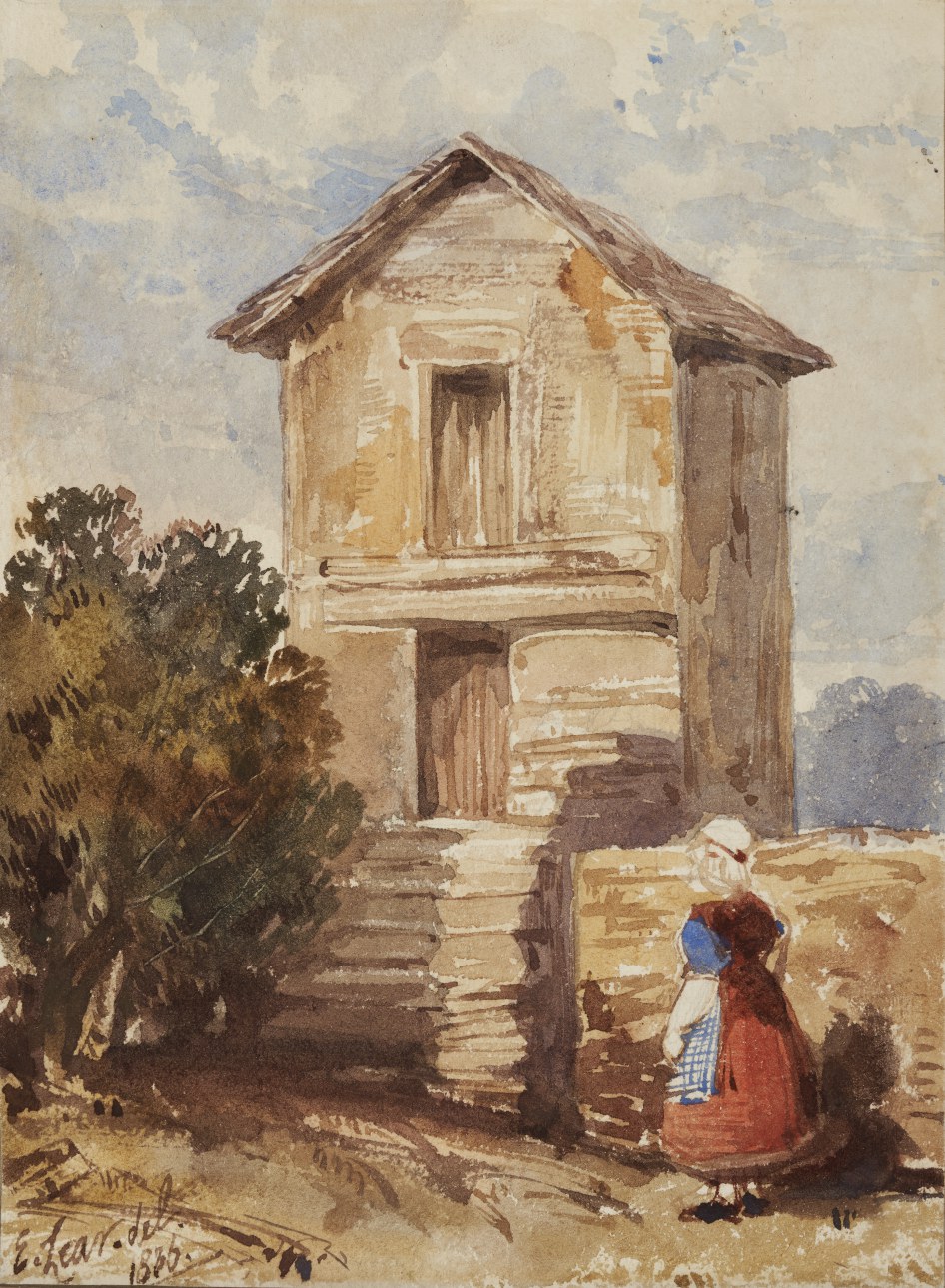 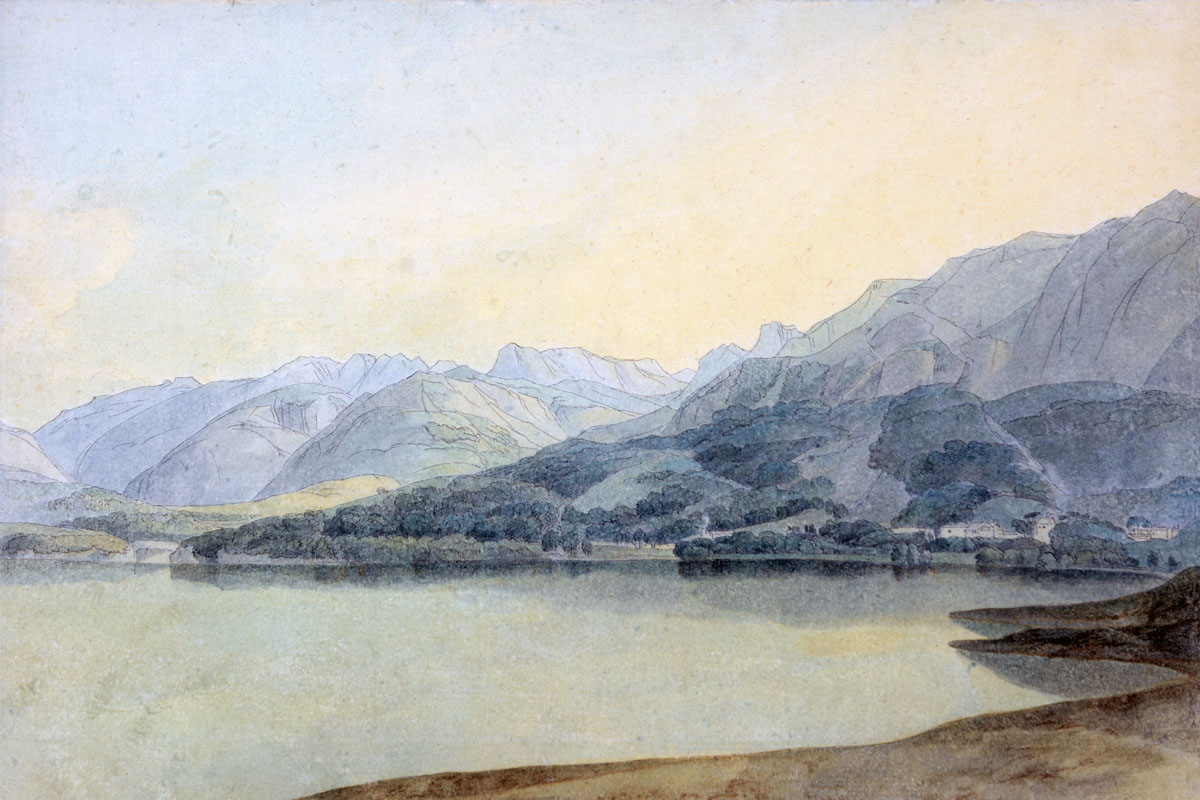 “My wife and I recently visited the Armitt and were delighted by the range of exhibits and the warm welcome from the knowledgeable staff. There are some very fine pictures to see including some very rare soft-ground etchings by William Green and many other delights. A visit to this excellent museum is well worth a detour!”

Friends of the Armitt Free

The Armitt is an independent trust and charity so relies on admissions and donations to continue to open for the benefit of all. If you’d like to support us further, please consider making a donation here.