MORE THAN JUST A STORYTELLER

“Her rare talent and keen eye can be seen in her paintings of fungi that are on display.”

More than just a storyteller

Beatrix Potter is a household name, best known for her “Little Books” about Peter Rabbit, Jemima Puddle-Duck, Mrs Tiggywinkle, and many other beloved characters. But there is so much more to her than her children’s books…

Beatrix Potter had many interests from a young age, including natural history, mycology (fungi), archaeology, fossils, and farming. Above all, she always recorded whatever she was studying by writing and drawing, and became a knowledgeable observer of the natural world.

Born at 2 Bolton Gardens, Kensington, on 28th July 1866, Beatrix’s early life was typical of many Victorian children with wealthy parents. Her nursery was first presided over a nanny, followed by a series of governesses, and Beatrix recorded in her journal that this was preferable to formal schooling. It allowed her to develop her own interests without being forced into a specific mould.

Her interest in nature began with the many animals she and her brother Bertram kept in their nursery, varying from newts, frogs, bats, and a snake, to the more usual rabbit Beatrix called Peter Piper. The creatures were drawn and painted many times over. As Beatrix grew older, her early studies were widened to include different aspects of the countryside. She could not resist what she called “the irresistible desire to copy any beautiful object which strikes the eye … I must draw, however poor the result!”

The best opportunities for sketching came during the family holidays – in April, two weeks at a seaside resort, and during the summer, three months in the country. At first, Scotland was the choice, at Dalguise in Perthshire, but from 1882 it was mainly the Lake District. Beatrix discovered the beauty of fungi at Dalguise, learning much about them from the local postman, Charles Mclntosh. She became knowledgeable about obscure species and studied their propagation. Eventually she had over 250 drawings of fungi, over 40 of different mosses and many microscope studies of the process of germination. Her theory on this process was presented in the form of a paper ‘On the Germination of the Spores of Agaricineae’ to the leading scientists of the day at a meeting of the Linnean Society. It was not considered worthwhile at the time, but proved to be right in later years.

Beatrix and the Lake District

Beatrix Potter was one of the most iconic and influential figures of the Lake District, and an early member of The Armitt. She was a major benefactor, and on her death in 1943 she bequeathed to us her exquisite botanical drawings and watercolours, together with her personal first edition copies of her ‘little’ books. This archive, together with material from the National Trust Archive, The Frederick Warne Archive, and the Beatrix Potter Society, provides a wealth of information on Beatrix.

Additionally, Beatrix Potter had a strong entrepreneurial streak that lasted long after she lost interest in publishing. From 1913 she turned away from writing to take up farming in her beloved Lake District. This became her life. In the final act of this singular journey, she used her great wealth to buy up large areas of the Lake District, that she believed were at risk, with the sole purpose of leaving it all to the nation through the National Trust. 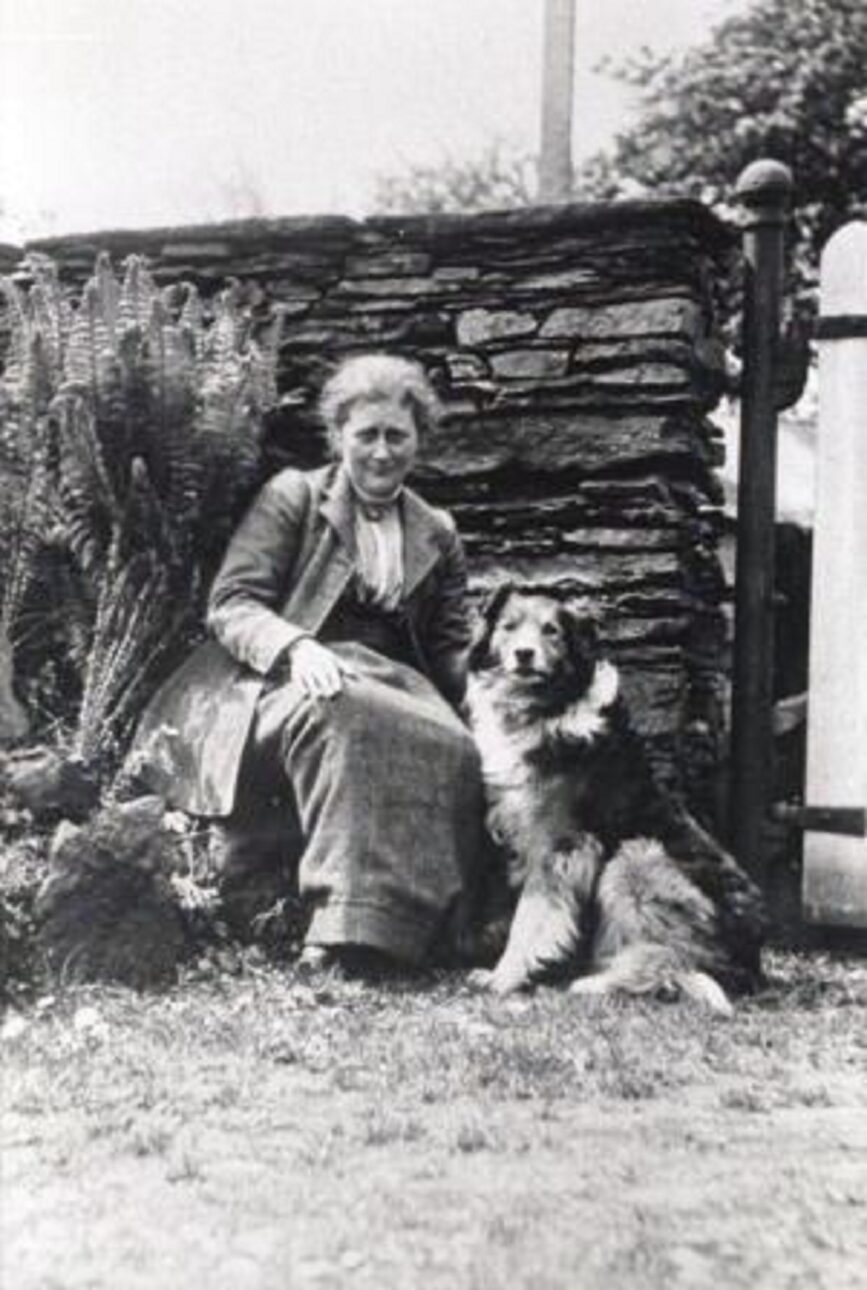 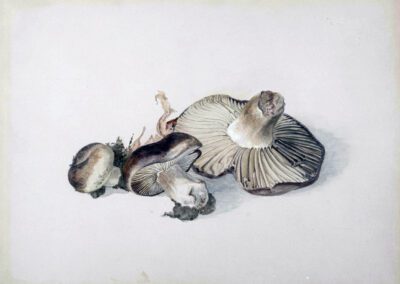 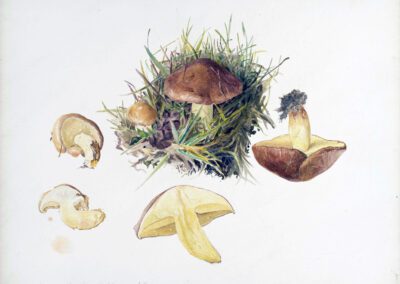 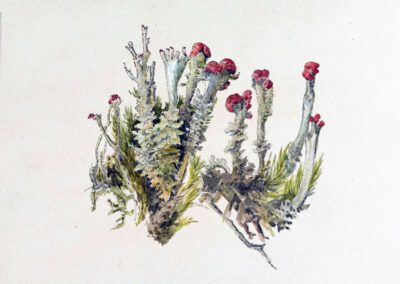 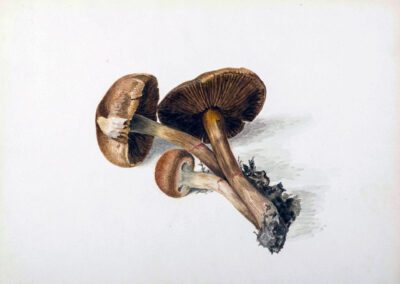 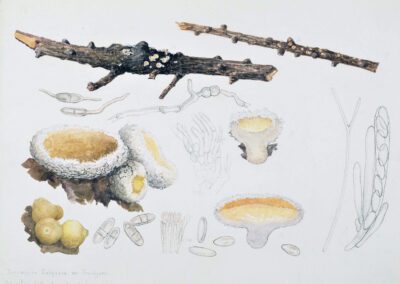 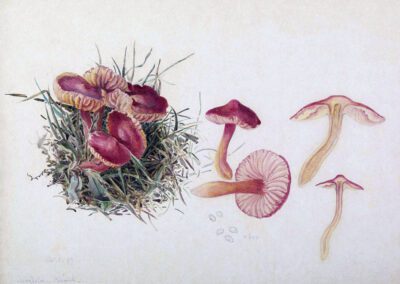 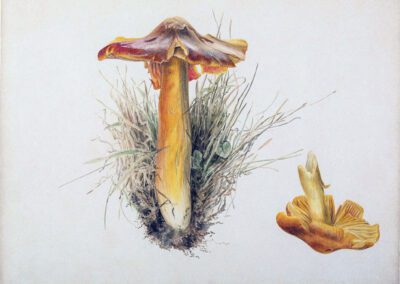 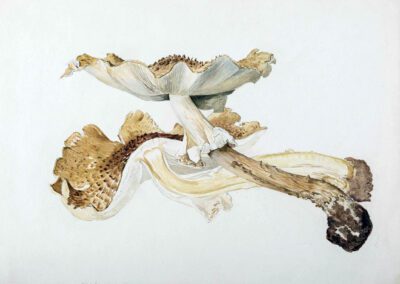