A talented and educated trio

The Armitt sisters were three nineteenth century polymaths: Sophia (1847), Annie (1850), and Mary Louisa, known as Louie (1851). Originally from Lancashire, all came to call the Lake District their home in later life, becoming well-known in the community of Ambleside. It is Louie in particular who established The Armitt Museum, Gallery and Library, and we continue her legacy today.

Born and raised in Salford, the sisters were brought up by their father. He was employed as an overseer for the City of Salford and was keen to give his daughters a first-class education – very unusual in the mid-Victorian era. So, the sisters’ early life was filled with knowledge building and cultural exploits.

In 1866, Sophia and Annie were sent to Paris to study French, but a year later in 1867 tragedy stuck. William Armitt died suddenly, and the sisters faced severe financial difficulties. To support themselves, they decided to open a school. Sophia became the headmistress, Annie taught general subjects, and Louie, then aged 15 and younger than the oldest pupil, taught basics to the young children and music to the older ones. The school apparently thrived as the sisters continued to study, to attend lectures and to travel.

In 1882, Louie and Sophia received a legacy enough to live on, and they decided to move to the Lake District where their sister Annie now lived near Hawkshead. By 1894, Annie was widowed and living with her sisters in Rydal, and the three of them stayed there for the rest of their lives. Although their income did not allow them to keep a carriage, they enjoyed a large circle of distinguished friends, including the Arnolds of Fox How, the Rawnsley brothers, Charlotte Mason, and John Ruskin.

Mary Louisa died in 1911, and in her will she left both her and Sophia’s book collection to form a library for students and scholars. This collection grew from important gifts of books, and was amalgamated with the old Ambleside Book Society and the Ruskin Library, which formed the nucleus of The Armitt.

The Armitt’s collections and library are available for research and study. Please contact us for further information, or to book a research session on:
info@armitt.com or call 015394 31212. 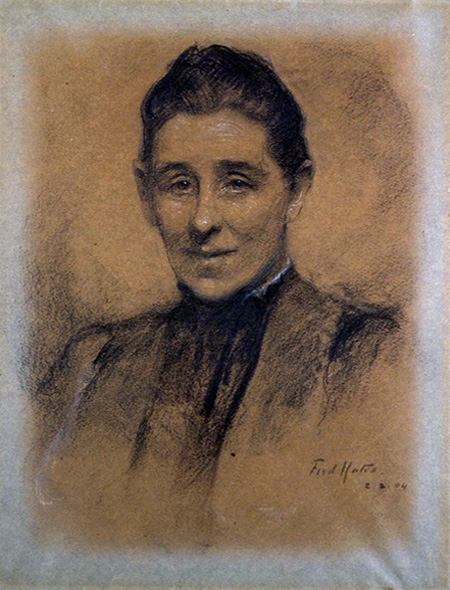 SOPHIA was a talented artist from an early age, and became a student of the Manchester School of Art while still living in Salford. Throughout her life, Sophia created many still life drawings, botanical illustrations, and pictures of the landscape and scenery of the Lake District. She had many health problems and died in 1908. Her paintings and drawings are held in the Armitt as part of the sisters’ original material archive.

LOUIE attended the Manchester Mechanics Institute to study music as soon as she was eligible. Despite her friend John Ruskin discouraging her ambition to be a writer and scholar, Louie persued her interests, making particular use of the Bodlian Library, Oxford. She published a number of papers on musicology, and went on to research and write a book on the history of Rydal Hall. Sadly, Mary Louisa passed away in 1911, just a year before The Armitt was officially established and opened.

ANNIE, who once wrote she could read the bible at the age of six, was a passionate writer from a young age. In 1877 Annie married Dr Stanford Harris, an unhappy liaison with both parties suffering ill health. However, this did not deter her creative spirit, and in 1878 she published her first novel, ‘The Garden at Monkholme’. She went on to write a series of novels, short stories and articles, as well as poetry. She sent Robert Browning a few of her poems, who was favourably impressed. Annie outlived both her sisters, dying in 1933 in her eighties. She saw The Armitt open in 1912 and was involved in its establishment from afar. Her correspondence is now in The Armitt’s collection. 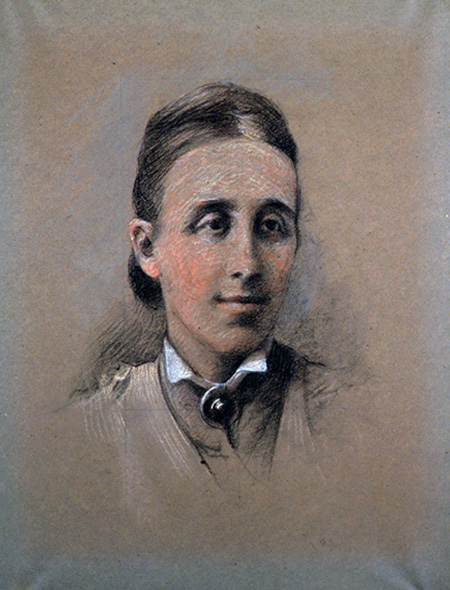 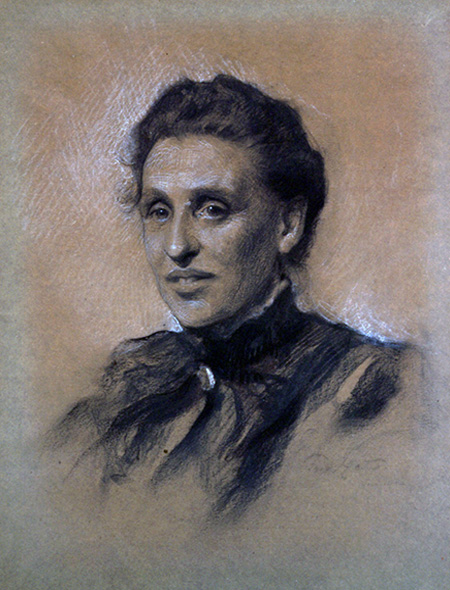