A powerhouse of home education

THE CREATION OF AMBLESIDE COLLEGE

Charlotte Mason established her House of Education at the northern end of Ambleside on Rydal Road, which opened in January 1892 with four students. Charlotte recorded their names in a small diary – it was actually for 1891, but she used it for 1892 by changing all the dates of the days of the week as she went along. Buying a new diary would be far too extravagant to Charlotte.

Ambleside became the home of Charlotte Mason for the rest of her life. In 1894 the main base of the college was moved across the road to Scale How. When the next two-year teaching course began, the original number of four students rose to around fifty – word was spreading about the House of Education. Charlotte continued to write profusely, refining her philosophy of education in a series of very influential books which again ran into many editions. Meanwhile, she continued to direct the House of Education (never called a college in her time) and the PNEU, setting her very distinctive stamp on both these expressions of her educational thinking.

Charlotte herself lived in Scale How and became a notable local figure. She knew the Armitt sisters well and she was often involved in community activities.

CHARLOTTE MASON IN THE MODERN-DAY

After Charlotte Mason’s death in 1923, both the College and the PNEU went through many changes during the twentieth century. Charlotte Mason College, with some 800 full-time undergraduate students and an extensive programme of in-service courses for teachers, became an integral part of St Martin’s College, Lancaster in the 1990s. The home-school work of the PNEU (mainly for UK families living abroad) is now carried out by the Bell Educational Trust, based in Cambridge. St Martin’s was later taken over by the University of Lancaster, and the site of the Charlotte Mason College in Ambleside is now occupied by the University of Cumbria.

Miss Mason continues to be remarkably relevant today, in the UK and overseas in Canada, Australia and the US.

The Armitt is thankful for the support shown by our national and international friends because we are now established as the national centre for all Charlotte Mason archives. To explore more of these digitally online, click here.

CHARLOTTE MASON (1842-1923) established her House of Education in Ambleside in 1892. She came to Ambleside because she knew the area well; her friend Selina Healey whom she had met at college in London in 1860 lived there, and Charlotte often visited. She thought Ambleside was an ideal place to set up her training institution for governesses.

“It is far from London, but in view of that fact, there is much to be said in its favour. Students will be impressed with the great natural beauty around them. They will learn to know and love the individuality of great natural features – mountain pass, valley, lake and waterfall.”

The House of Education was far from being Charlotte Mason‘s first educational undertaking. She was already fifty years old in 1892. She had been a teacher in Worthing, and a lecturer at the Bishop Otter College in Chichester. She had published a series of school geography books which became very popular and provided her with a small but regular income. In the 1880s, after becoming aware of the generally poor standard of the education provided by governesses in middle class households, she had written a book on ‘Home Education’, first published in 1886 and later to run to many editions. The book and her public lectures on the same theme struck a chord with many middle-class mothers, who had first-hand experience of entrusting the education of their children to governesses with little to no training. In 1887, at a meeting in Bradford (where another of Charlotte’s friends ran a school), the gathering of over eighty people inspired by Charlotte’s methods set up the Parents’ National Education Union (PNEU). Amongst them was Lady Aberdeen who was keenly interested in the advancement of women. It was she, who in 1891 persuaded Charlotte Mason to set up a training institution for governesses, which materialised in the House of Education at Ambleside. 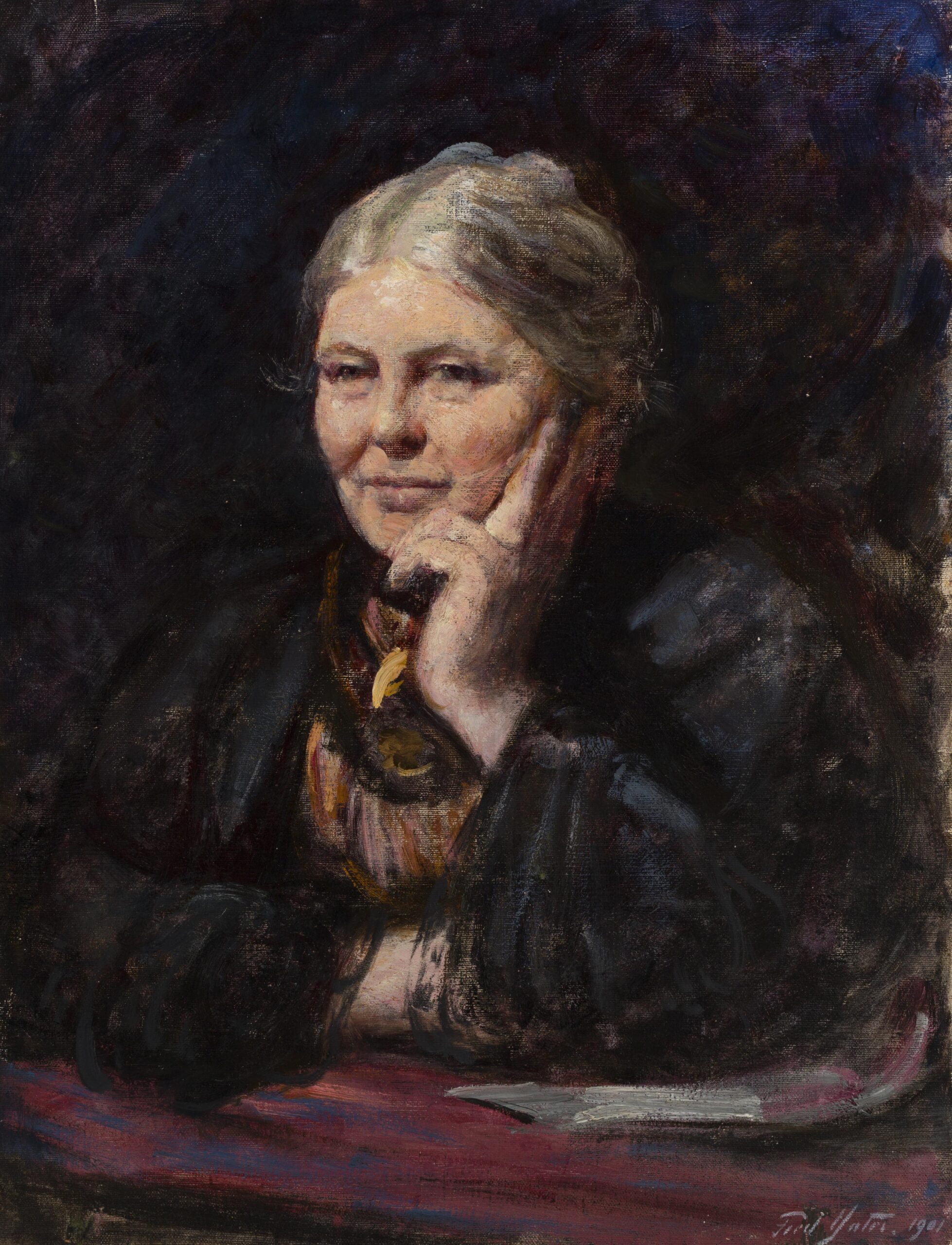