exploring every crag, rock and fissure

The first ever rock-climbing group in the Lake District

“Men cannot exist without a philosophy of some kind… the philosophy of the hills is a simple one, on them we approach a little nearer to the ends of the earth and the beginnings of heaven” – F. S. Smythe, 1931

The English Lake District was one of three key locations, including the Elbe sandstone mountains in Saxony and the Dolomites in Italy, where rock-climbing developed as a distinct sport (separate from Alpine mountaineering) in the 1880s & 1890s. While Alpine mountaineering remained largely the preserve of the English upper class, the coming of the railways in the later part of the 19th century gave many, particularly from the northern industrial cities, access to areas such as the Lake District.

Some of the earliest recorded climbs were made by W P Haskett-Smith on Pillar with the first ascent of Napes Needle on Napes Crag, Great Gable in June 1886, where he left his handkerchief on the top fluttering in the wind.

The Fell and Rock Climbing Club

The first-ever rock-climbing group in the Lake District, the Fell & Rock Climbing Club, were formed in 1907 and held their first-ever meeting at the Sun Inn, Coniston. Ashley Abraham of Keswick was elected as its first president. The chief objective of the club was:

“To encourage and foster under the safest and most helpful of conditions the exhilarating exercise and sport of Fell Rambling and Rock Climbing in the Lake District.”

The club now has well over a thousand members, owns huts and cottages in the Lake District and Scotland, and produces widely used rock climbing guides such as ‘Lake District Rock’.

The Armitt is pleased to hold, and store, the FRCC Library, which contains hundreds of publications dating from the 1890s to the present. As well as books on the history of rock climbing, the library contains histories and accounts of mountaineering from across the world. The collection covers geology, botany, biography, and travelogues where they relate to mountaineering in some aspect, and the journals of the Fell & Rock Climbing Club 1907-2004 can also be found. The club regularly deposits new material into the collection and the books are available for reference, research, and study onsite.

In the late 19th century, the invention of photography revolutionized the process of cultural representation, and helped establish a strong link between the new sports of rock climbing and fell walking, and the cultural identity of the Lake District.

The most important practitioners in this respect were the Keswick-based photographic entrepreneurs and accomplished rock climbers, George and Ashley Abraham. At the turn of the 20th century, the Abraham brothers’ iconic photographs, such as the striking scene of climbers on Napes Needle, were sold as inexpensive postcards and served to popularise the Lake District as a tourist destination for fell walking and rock climbing enthusiasts.

The Fell & Rock Climbing Club are custodians of a large portion of the Abraham brothers glass plate negatives. These are a fascinating insight into climbing during the 1900s, depicting scenes on Napes Needle, Great Gable, and Pillar Rock to name a few. The glass plates are also key historical documents themselves as a record of early photographic methods. For more information on the Abraham photographs, please contact The Armitt or the FRCC. 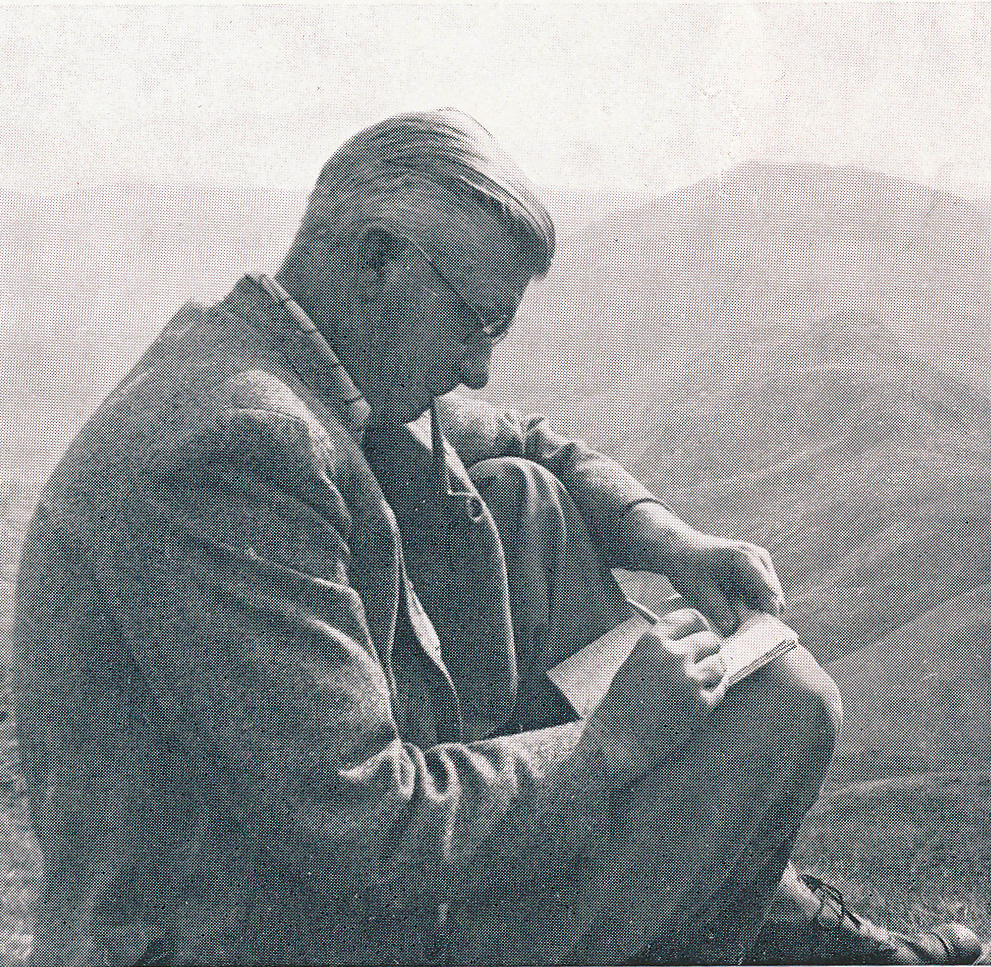 Wainwright was born in Blackburn, Lancashire in 1907. He took his first holiday to the Lake District at the age of 23 and was eventually able to move to his beloved Lake District in 1941 after securing a position in the Borough Treasurers Office in Kendal. He lived and worked in the town for the rest of his life.

“I was totally transfixed, unable to believe my eyes; I had never seen anything like this.”

Wainwright started work on his first Pictorial Guide in 1952, finally completing the series 13 years later. He started the project for his own interest and the books were published using his own handwritten manuscripts and drawings. Wainwright died in 1991 and his ashes were scattered beside Innominate Tarn near the summit of his favourite mountain, Haystacks. There is also a memorial to Wainwright in the church at Buttermere.

The Armitt has a First Edition set of Wainwright’s seven-volume ‘Pictorial Guide to the Lakeland Fells’. The Pictorial Guides, which were first published between 1955 and 1966, consist entirely of reproductions of Wainwright’s handwritten manuscripts and are a guide to 214 of the English Lake District Fells. 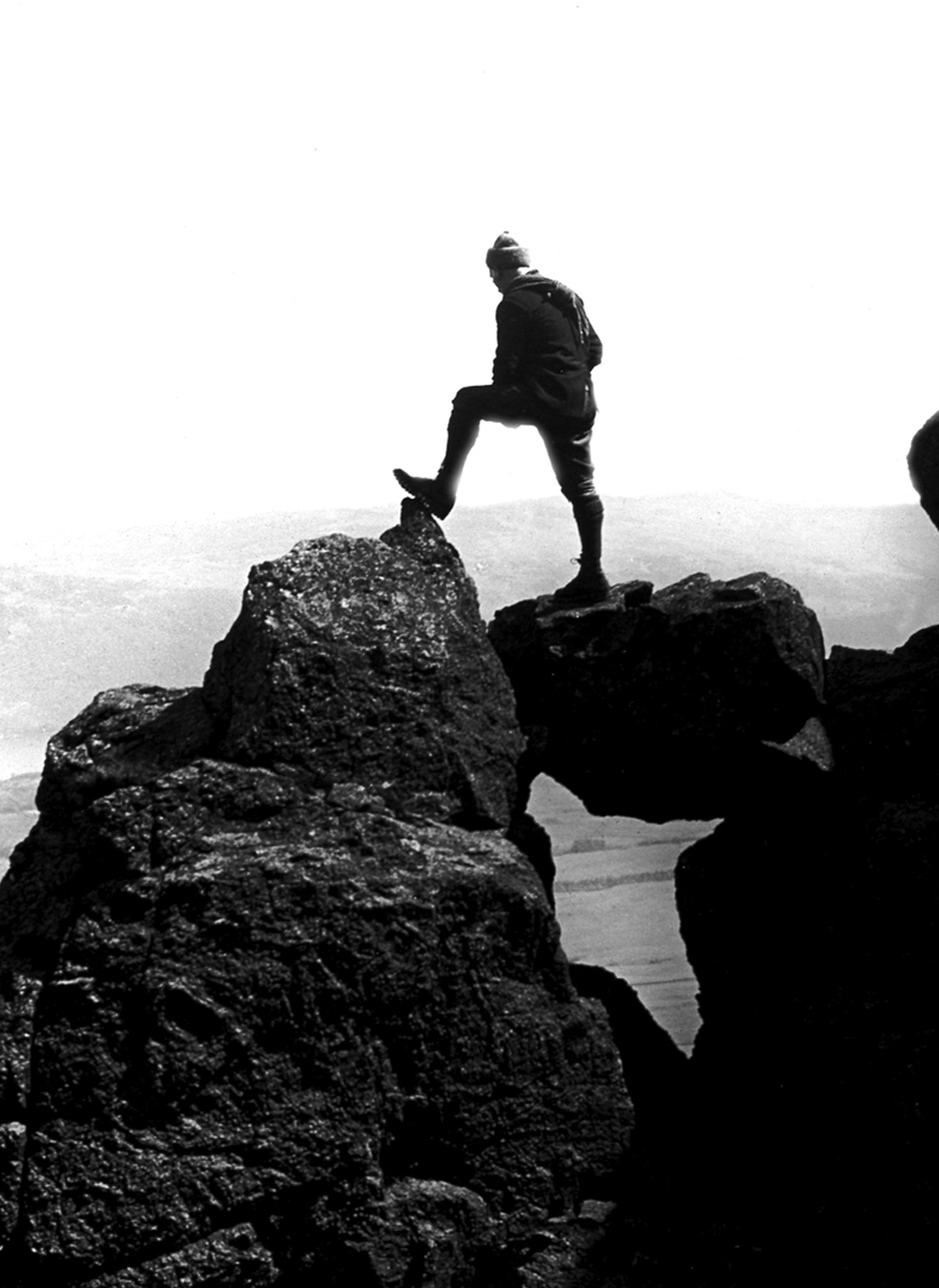 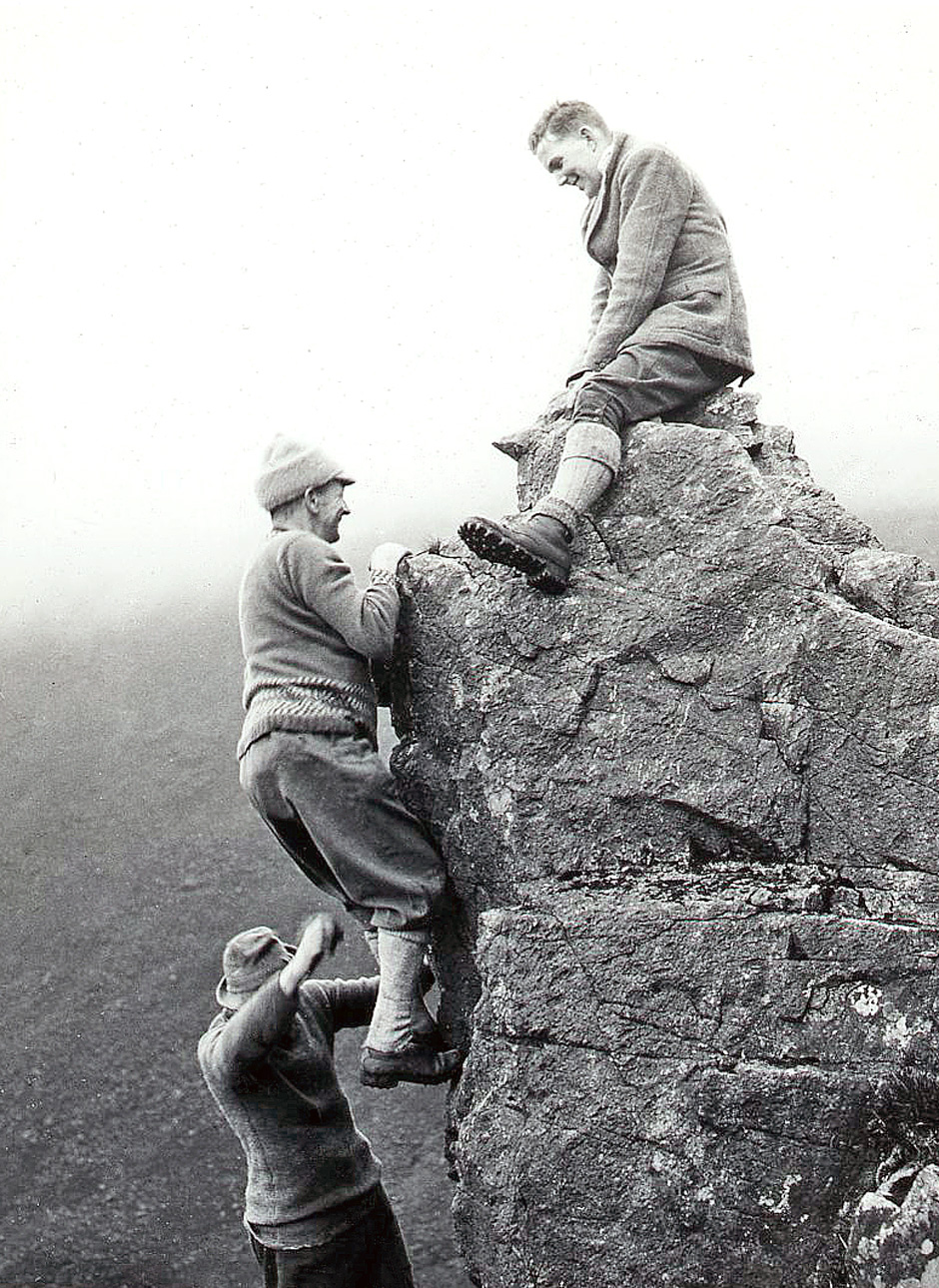 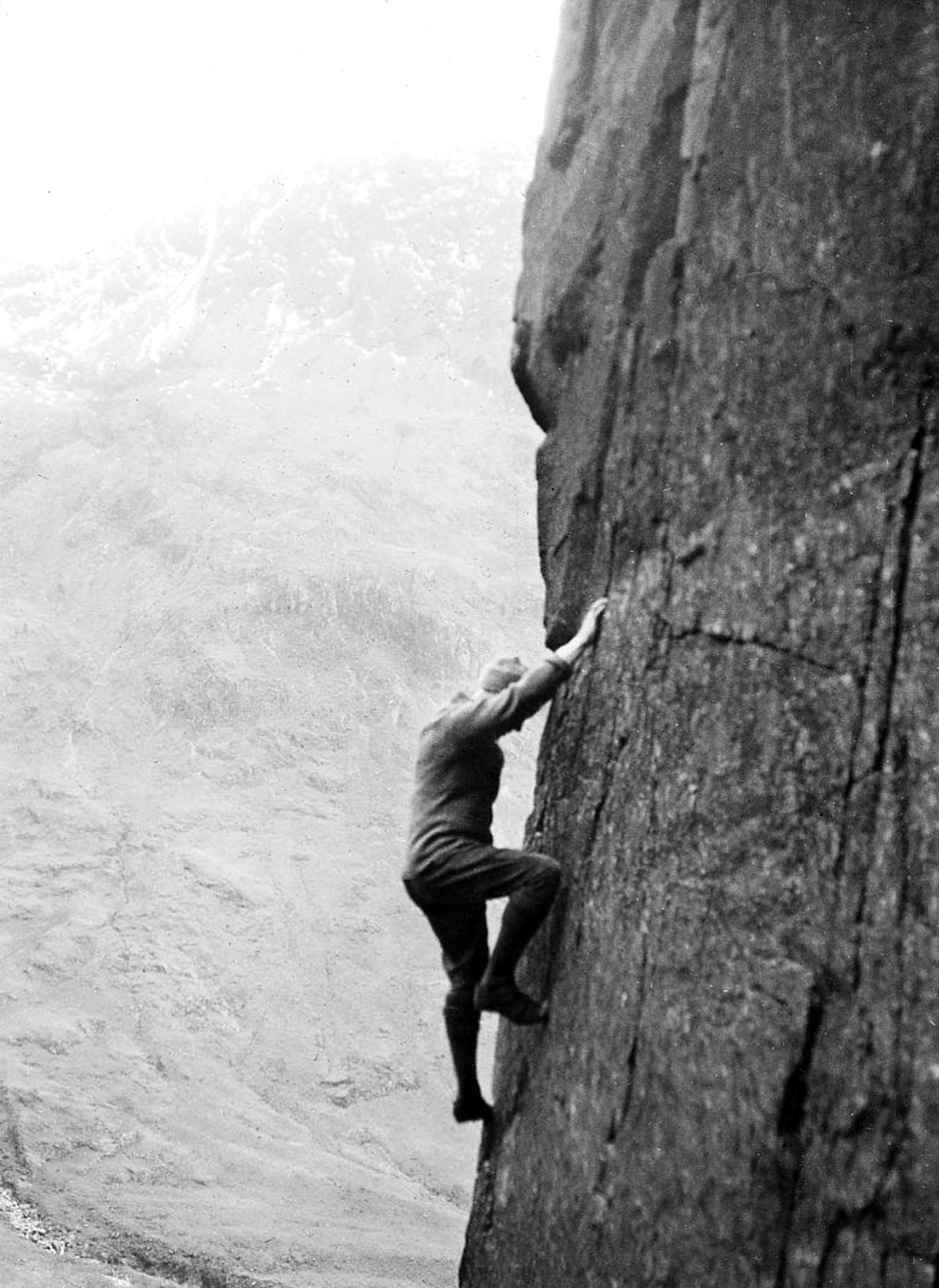 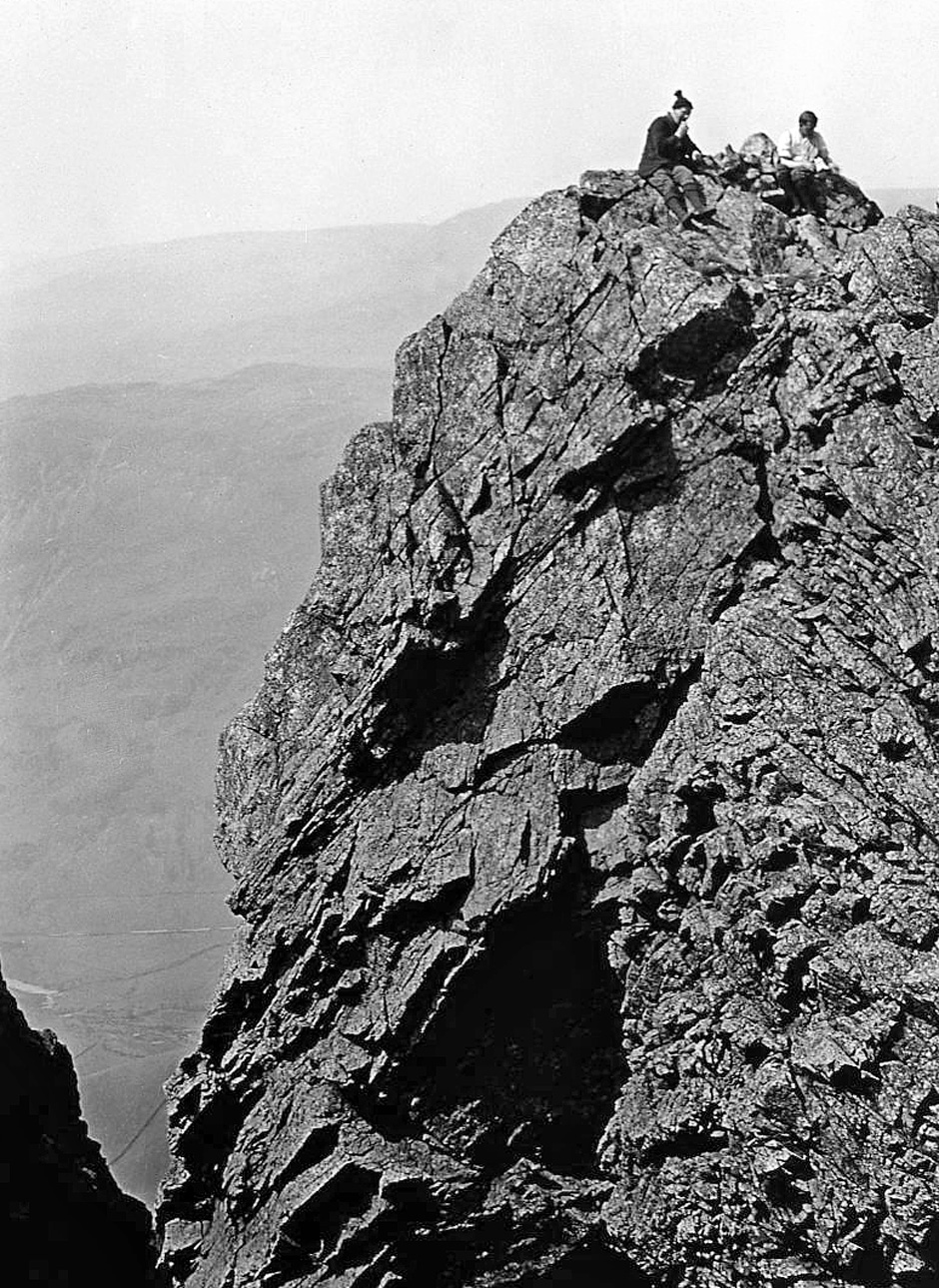